It was revealed in 2014 that the talented musician brought his silent billionaire father, Deji Adeleke, into prominence after becoming a household name with series of hit songs to his name.

Well, if the latest post from the superstar is anything to go by, it seems he is gearing up to overtake his father.

Over taking Daddy is allowed!! ??? pic.twitter.com/srgNKGn7IT 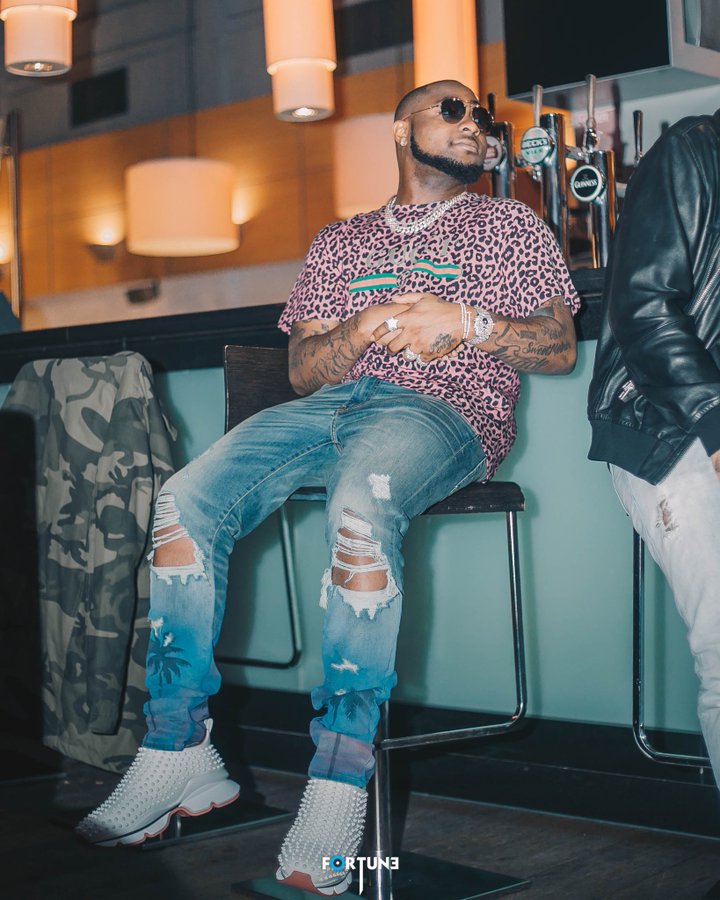 Over taking Daddy is allowed!!

Let’s Be Sincere! Do You Think Is Possible For Davido To Over Shadow His Father